Hello Everyone Today Im With The Owner Of PolarParks PolarNation
Question #1
Jason : What Is Polar Parks?

PolarNation : PolarParks is a theme park server. We are doing custom theme parks aswell as recreations in the future.

Jason : Were Did You Get The Idea For Polar Parks
Polar Nation: I have always been interested in making Things happen and building Things. And the ways theme parks is made and how you can recreate them in minecraft is just wonderful.

Jason : Were Can People Find More About Polar Parks
PolarNation: You can follow us on twitter: @PolarParks or go to Our website http://polarparks.tk And of course come on the server and have a chat

Jason : Thanks For Taking The Time Out Of Your Day To Talk To Me!
PolarNation: No problem 🙂

Jason : Have A Magical Day 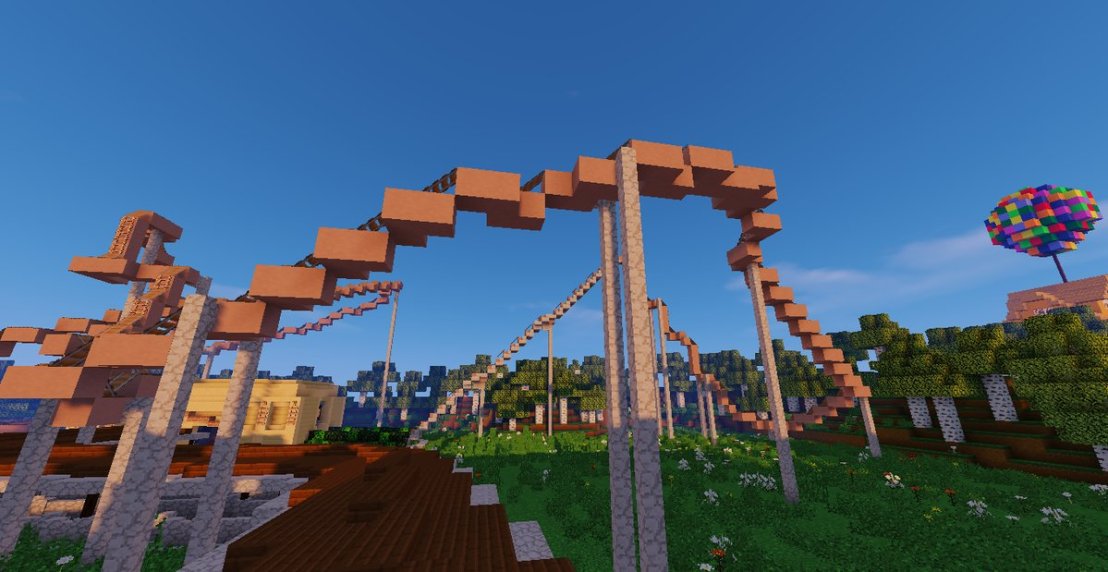 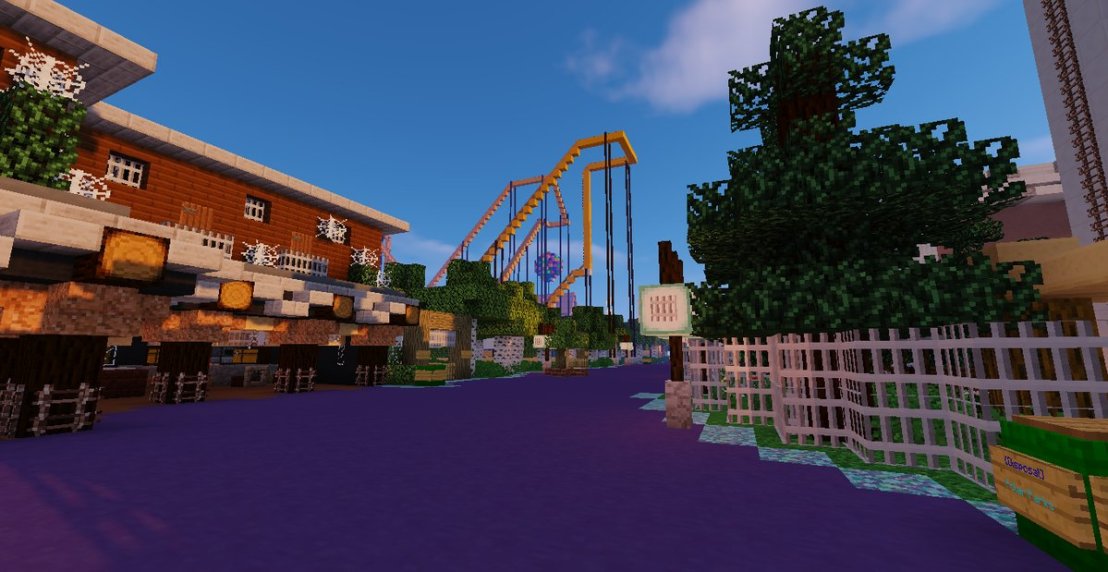 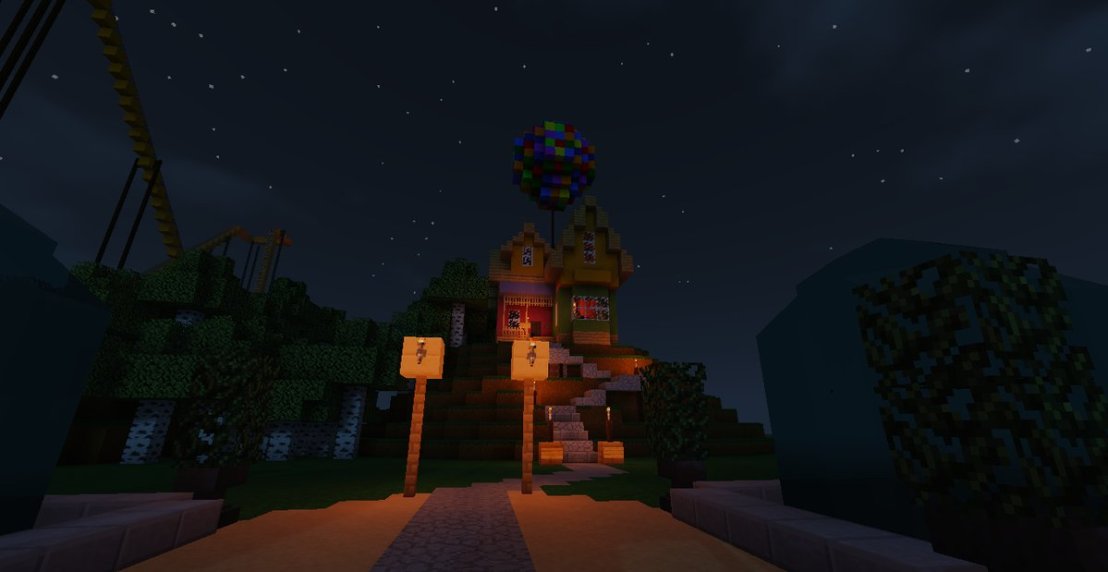 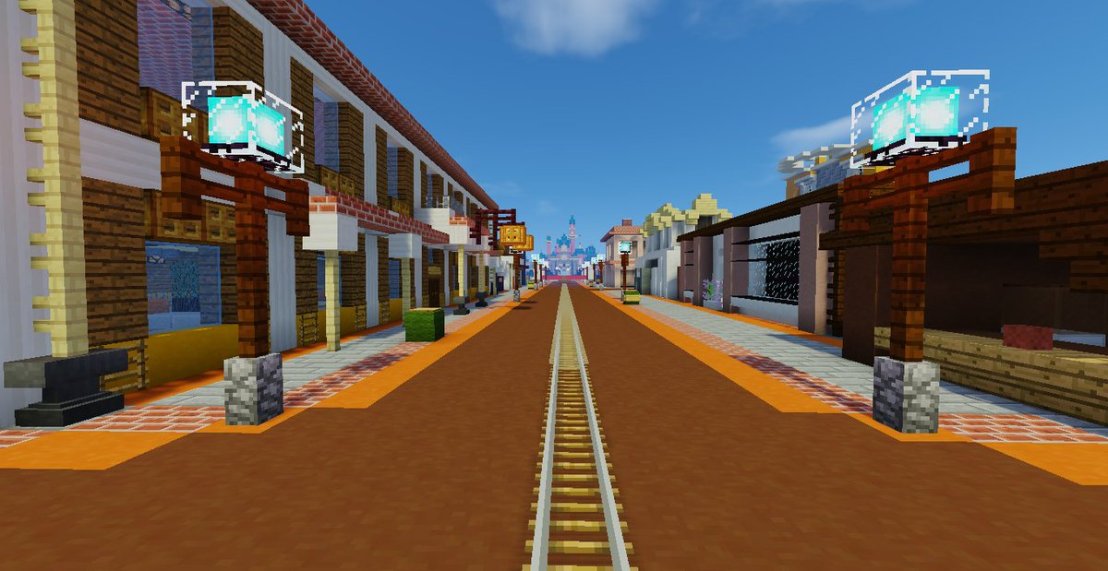 MCTPNews is a home to awesome Minecraft Theme Park fans, dedicated to spreading information and enjoyment around the world through the power of the internet.

Our support center can help! Contact us at: mctpnews@gmail.com or